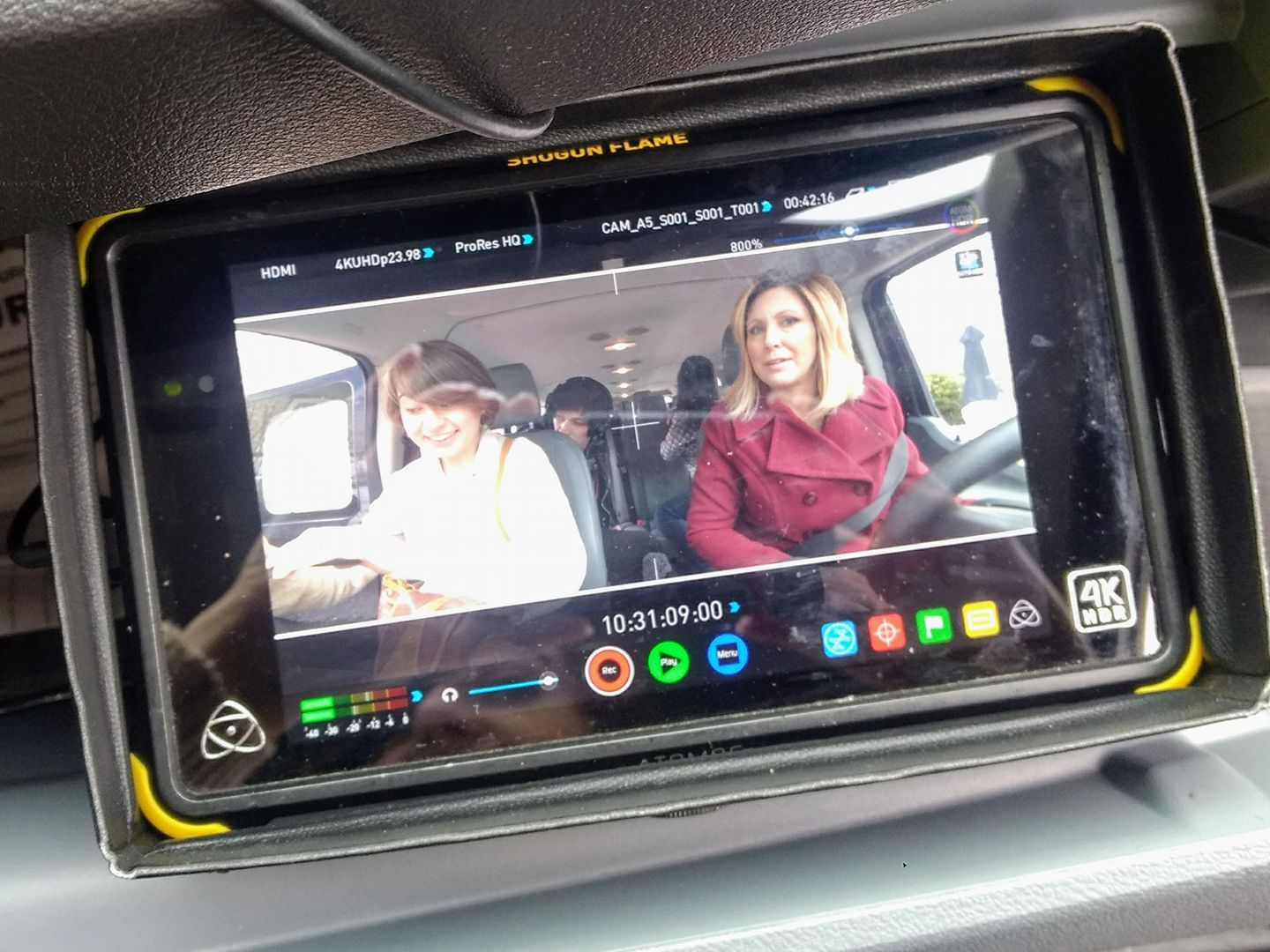 From local, regional, and national commercials to indie and feature films, Joleene has been on sets of all shapes and sizes. A seasoned pro, Joleene is most often cast because of her quick comedic wit and improvizational skills. While comedy is her strongest skill on set, she isn’t afraid to show up with a solid dramatic character, too. View her RESUME HERE.